Vietnamese tea is seen as an important part in life of Vietnamese people over the time. And, tea drinking culture of local people becomes more favored. Unlike Japanese tea ceremony or Chinese tea, Vietnamese tea is an art with a unique taste.

Vietnam culture is partly reflected through the habit of drinking tea with unique features and quintessence, contributing to the world’s tea culture. Vietnamese people are always proud of meticulously marinating, making and enjoying Vietnamese tea. In Vietnam tours of exploring culture of the land, enjoying tea and understanding its profound meaning are a memorable experience of any one coming here.

In Vietnam, the custom of drinking tea has existed for a long time. Vietnamese people acknowledge about tea earlier than other countries. According to research materials, vestiges of fossil leaves and tea trees are seen in Phu Tho. Furthermore, tea tree is predicted to appear from Neolithic period – Hoa Binh Culture. So far, in Yen Bai – a province in the Northwest of Vietnam, there is a wild tea forest of about 40,000 trees. Three people cannot hug the oldest tea tree. Some scientific conclusions defined that Vietnam is one of the oldest cradle of world tea plant. 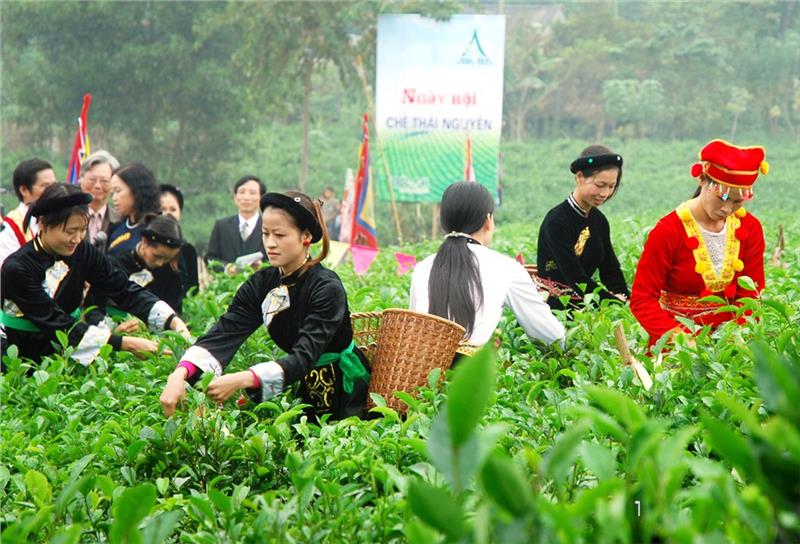 Vietnam tea can be categorized into three kinds: Trà Hương (Tra Huong – tea marinated with odor of flowers), Trà Mạn (plain tea without odors), and Trà Tươi or fresh tea. Tra Huong is the typical type of Vietnamese tea. Vietnamese people love drinking tea marinated with scents of flowers such as jasmines and lotus which become an extraordinary spirit of Vietnam tea culture, bearing itself politeness and respect. Trà Mạn (Tra Man) is more popular. It is plain tea without odors marinated. Tasters appreciate the sophistication in the way of enjoying. Tra Man has complicated criteria about quality of tea, water, teapot, how to make tea, and tasters. Tra Man is categorized into two main types as Chinese tea, and meditation tea. Chinese tea originated from the style of Chinese in drinking tea. Meanwhile, meditation tea is drinking tea and meditating. Tasters take advantage of tea to find their soul at ease. Meditation tea aims to educate people. However, drinking fresh tea is the oldest way of enjoying tea of Vietnamese people. Fresh tea leaves are washed, softly crinkled, stuffed in a pot and boiled. Local people use a quite big bowl to drink, instead of a glass or a cup. In ancient villages, families often alternately make tea as a “tea drinking party” to treat all villagers. Fresh tea makes relationship in each village more cohesive and people closer to each other. Using washed fresh tea leaves to make tea is similar to making dried tea by mixing boiling water with warm water. After 3-5 minutes, tea is ready to taste.

Japanese people have a unique way of drinking tea unlike other nations. When drinking tea, they have to follow some solemnities. That is why it is called Japanese tea ceremony. Meanwhile, Vietnamese drinking tea culture is seen as an art – an art without rules or ceremonies. Why does not Vietnam have a tea culture to compare with Japanese tea ceremony, Chinese tea culture, and Partea of British? As Viet tea is rustic and familiar, but subtle like Vietnamese people’s soul. It is not a ceremony like Japanese’s one, not as meticulous or magical as China’s, or not as utilitarian as Western tea. 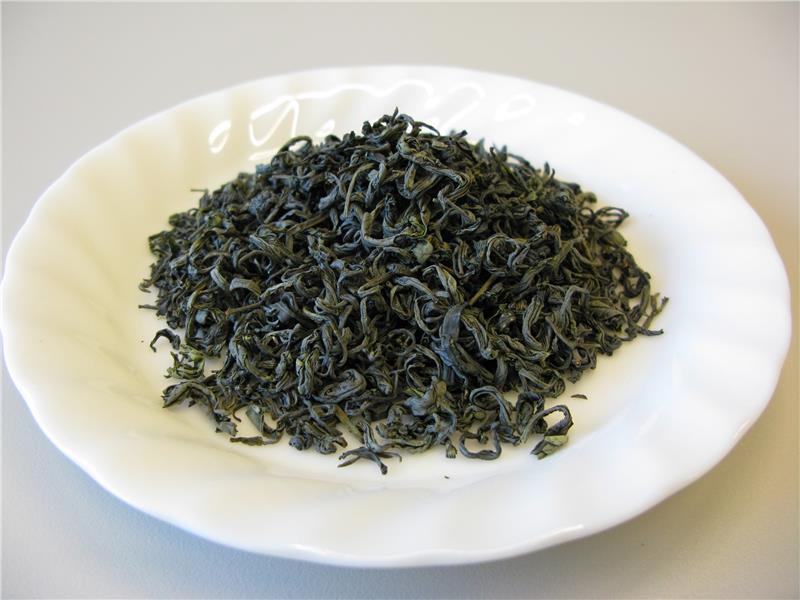 In Vietnam tour packages, if one has a chance to enjoy a cup of tea, it will be a meaningful thing. A wealth Vietnam is reflected through yellowish and green tea water, and tea flavor combined with natural flower scent. Seemingly, the bitterness implies the hardness and industriousness of people who plant tea over the time. But, later, the sweet of tea is the soul of Vietnamese people full of kindness, honesty and faithfulness. Tea makes people more sympathetic, closer and united. The art of Vietnamese tea culture reflects the local people’s code of conduct. In Vietnamese traditional family, younger people make tea to invite the elder. Some people drink tea in serenity to think and communicate with the nature. 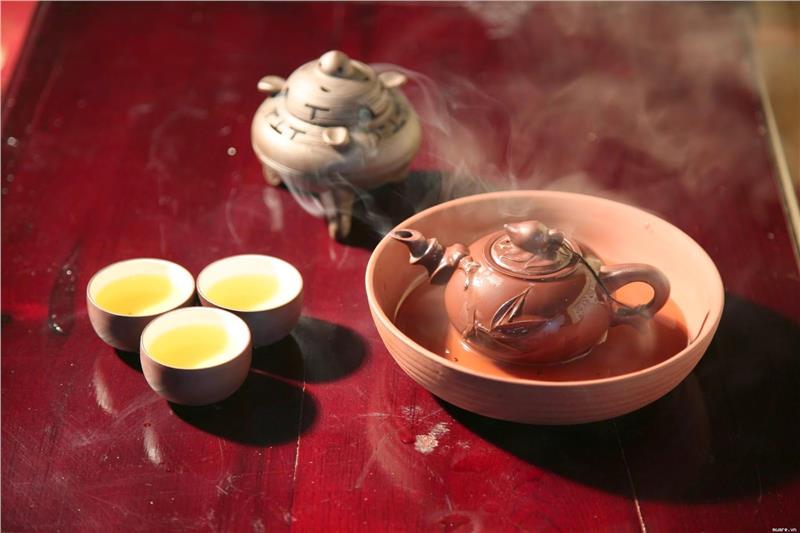 Traditionally, tea was favored by the aristocracy in the royal court to classify to ordinary people in the feudal society. Nowadays, tea remains its popularity in daily life of Vietnamese people and visitors. Tea presents in all aspects of Vietnamese people life. In Tet, one of the most important Vietnam holidays, tea becomes more appreciated. They enjoy exclusive tea and share happiness together in the atmosphere of reunion and welcoming New Year. Drinking tea and inviting tea with best wishes are beautiful customs in Vietnam Tet. Local people drink tea everyday. They regard drinking and tasting tea as an important cultural behavior to express respect and hospitability. Tea enters the soul of Vietnamese people quietly and gently.

Although canned, industrial and popular drinks are surpassing, tea remains is role in life of local people. It is still a traditional culture of Vietnamese people. From fresh tea leaves, many cool drinks are created such as lemon tea, milk tea, ice tea, herb tea, tea mocktails, and tea cocktails, etc. Tea ceremony in Vietnam is not popular, as tasters do not see tea as a ceremony. They drink tea for relax and refresh. Therefore, tea immerses and infiltrates in every corner of life.