Nowadays, Vietnam is considered to be one of the cradles of the world’s tea plants.

When the French invaded Viet Nam, they paid special attention to tea plants with much research and many investigations into the quality of Vietnam tea. During the French stay in Vietnam, they built cultivation research institutes in Phu Ho (Phu Tho), Bao Loc (Lam Dong), Pleiku (Gia Lai) and established a nursery containing 27 tea varieties and a tea production factory on Phu Ho farm.

Then, it was impossible for tea plants to develop until 1955, when the North was entirely liberated. At that time green tea is the main product for domestic demand and export to China. 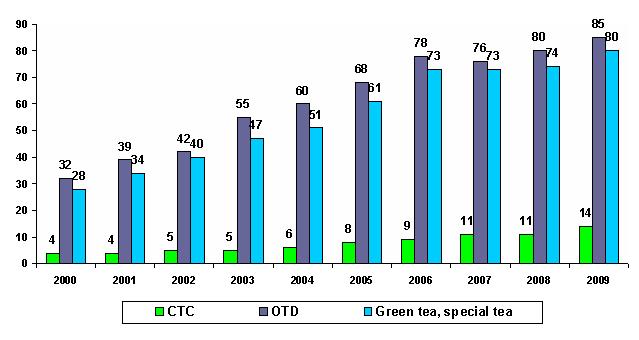 The year 1956 marked the appearance of 2 tea factories in Phu Tho each with a capacity of 25-35 tons of fresh buds per day and 1 electrical factory equipped with the most modern technology of the time.

Tea factories were developed with the help of Russian technology. Dozens of experts were appointed to tea production units to study and many Russian scientists also came to Vietnam. In 1957, 700 tons of black tea and 500 tons of green tea were exported to Russia. 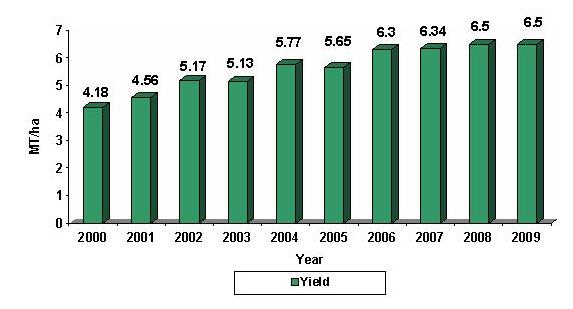 The main tea growing areas of Vietnam are as follows: 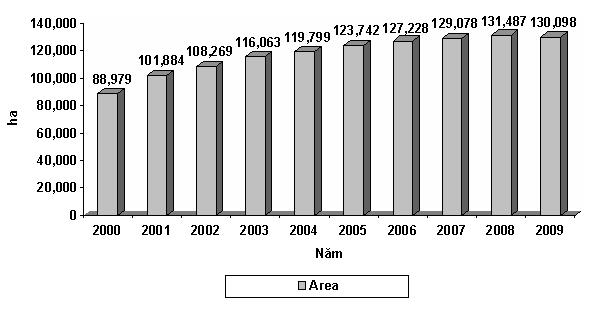